Any hoof protection we use has an impact on the hoof, and subsequently on the legs and the entire body of the horse. How the hoof behaves and what happens to it on impact with the ground can be examined by measuring the following:

The forces impacting on the hoof when making contact with the ground change considerably depending on the kind of hoof protection used, and this difference is stronger the harder the ground. Marquis found that conventional metal shoeing shows the highest force peaks. They were 2-3 times higher than the force peaks of the barefoot hoof.

The horizontal forces measured on the Marquis Supergrip Hoofboot tested on hard ground were similar to those measured when barefoot.  The vertical force (shock) values were even lower when wearing these hoofboots compared to being barefoot. In particular in trot on asphalt, the synthetic sole of the Marquis Hoofboot reduced the force peaks by 30%.

When barefoot, there was only one distinct force peak, whereas in the case of metal shoes, 2-8 peaks occurred within a few 1/100s of seconds. Marquis also found that high-frequency vibration occurred when wearing metal shoes – horizontally as well as vertically. 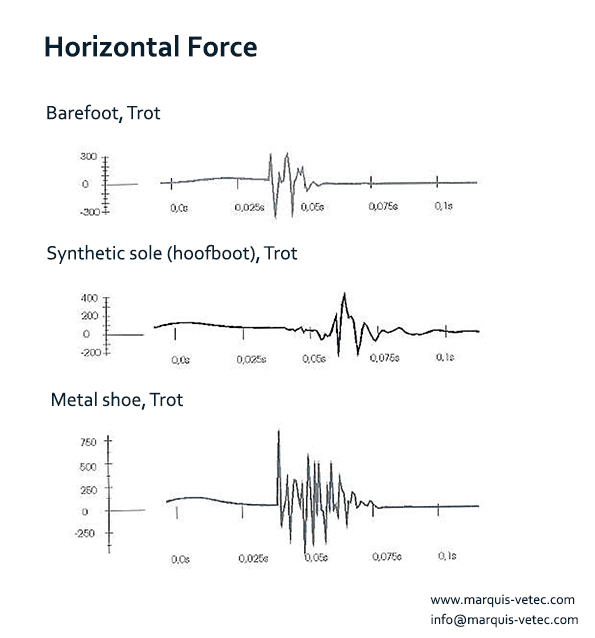 The tests to measure the vertical and horizontal forces impacting on the hoof when making contact with the ground were undertaken by Dr Parvis H. Fataturi and Dr Helmut Marquis. The aim was to optimise the gliding and stopping qualities of the synthetic sole of the marquis supergrip, and to mimic the qualities of the barefoot hoof as close as possible.

Test set-up: Each hoof was fitted with a device to measure the acceleration forces. Each device was connected to a digital data storage device tied to the lower leg. 1250 measurements per second were taken. The vertical forces were measurement on one front hoof, the horizontal forces on the other. Measurements on the hind legs were taken for comparisons.

Some advertising may appear on these pages from time to time. This is a WordPress.com feature that we do not have control of. It helps us to keep the cost down for the running of this website for the time being. If the advertisement is not appropriate, please notify WordPress. 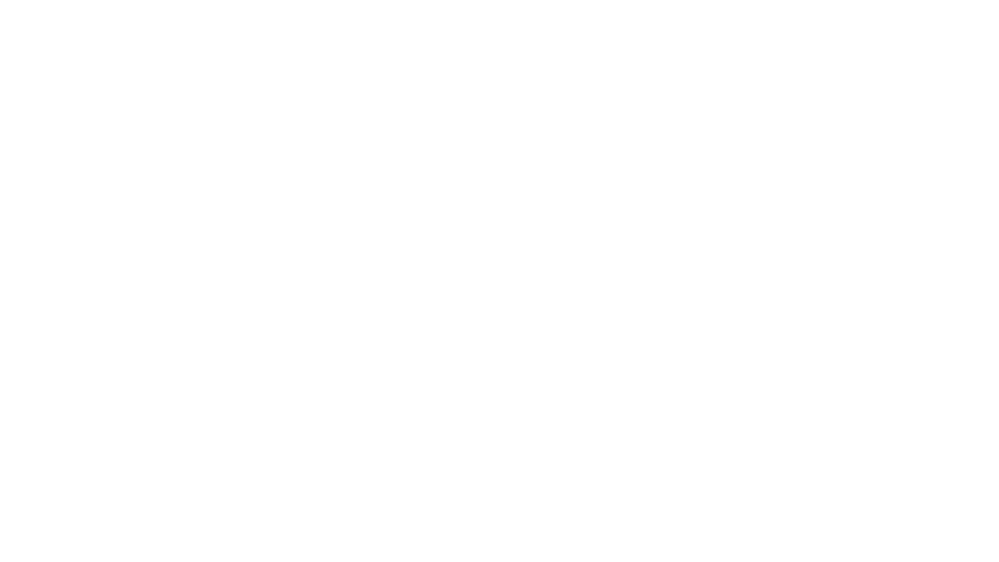